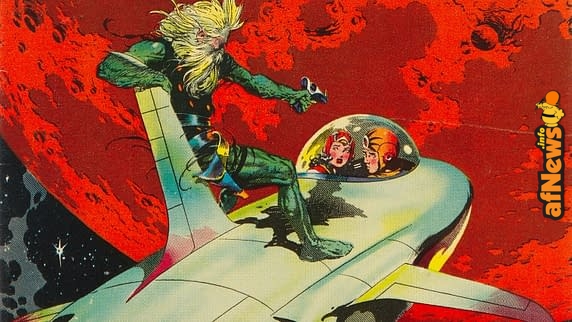 Bleedingcool: Buck Rogers has been one of the most enduring science fiction classics in American history since its debut in Amazing Stories volume 3 number 5 in 1928. From those pulp origins, it spread to become a popular favorite across media including comic strips, film, television, and much more.  Legendary artist Frank Frazetta created eight Buck…